Most people who start with containers believe it is just lightweight virtual machines with fast startup time, but it is a oversimplification that can be misleading. In this post we will try to understand the real natures of containers.

It is easy to follow tutorials from the Internet on how to put a Python or a Node.js application into a container. But Docker is a behemoth doing a wide variety of things, and the apparent simplicity of docker run nginx can be deceptive.

Containers Are Not Virtual Machines

For folks familiar with how runc starts containers, it’s clear that images aren’t really a part of the equation. Instead, to run a container, a runtime needs a so-called bundle that consists of:

Oftentimes, a bundle folder contains a file structure resembling a typical Linux distribution (/var, /usr, /lib, /etc, …). When runc launches a container with such a bundle, the process inside gets a root filesystem that looks pretty much like your favorite Linux flavor, be it Debian, CentOS, or Alpine.

But such a file structure is not mandatory! So-called scratch or distroless containers are getting more and more popular nowadays

Some Containers are Virtual Machines

What is a shim? 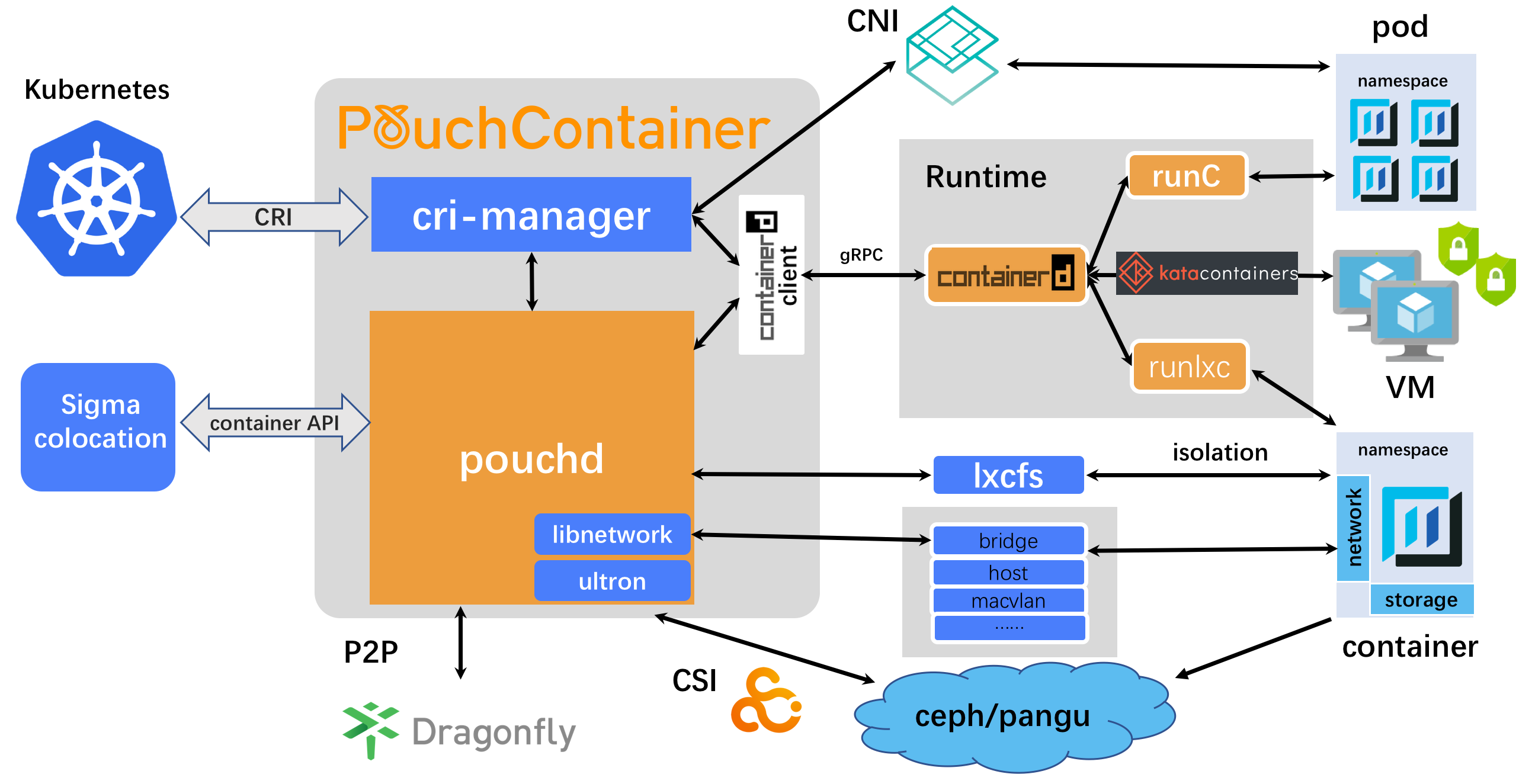 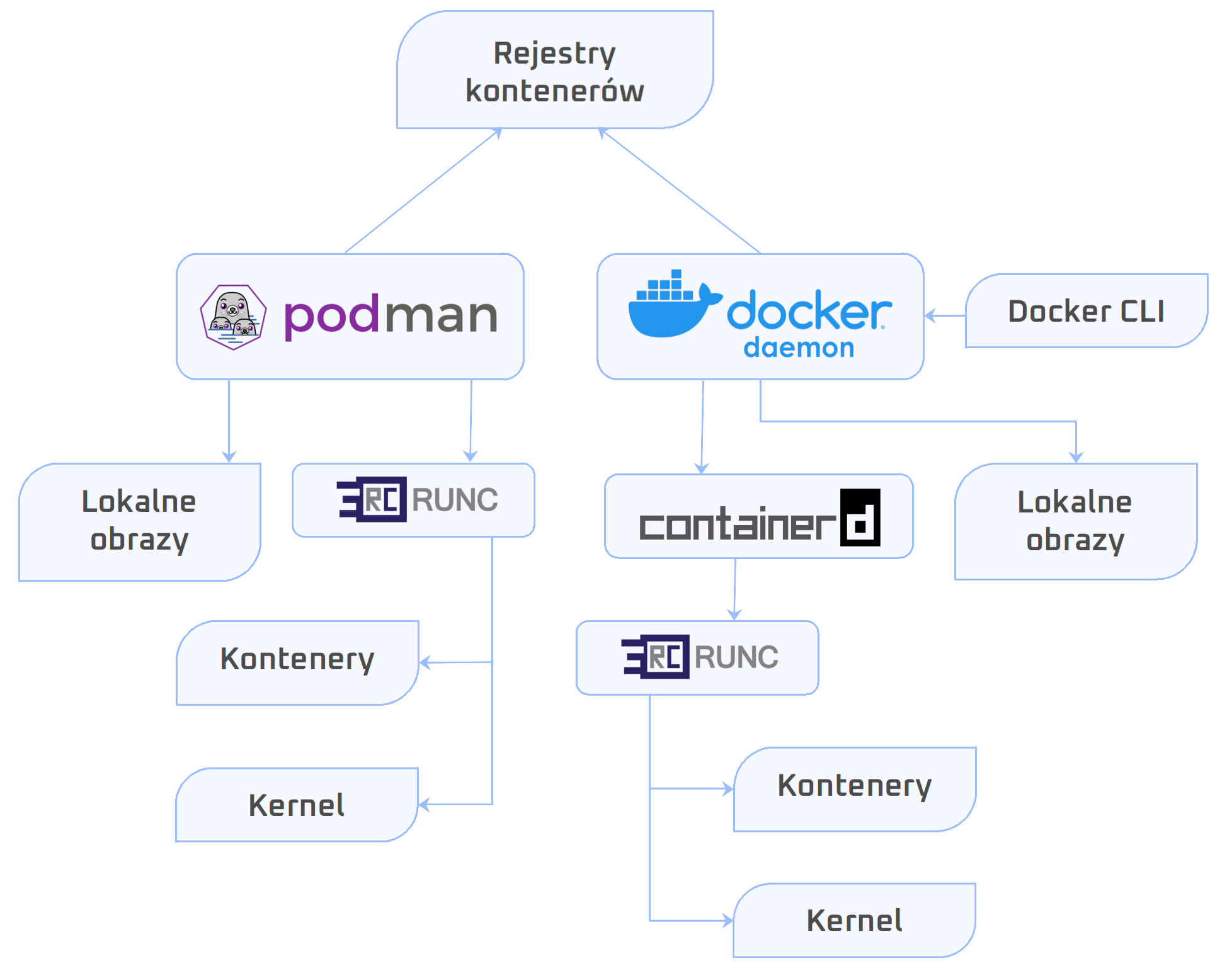 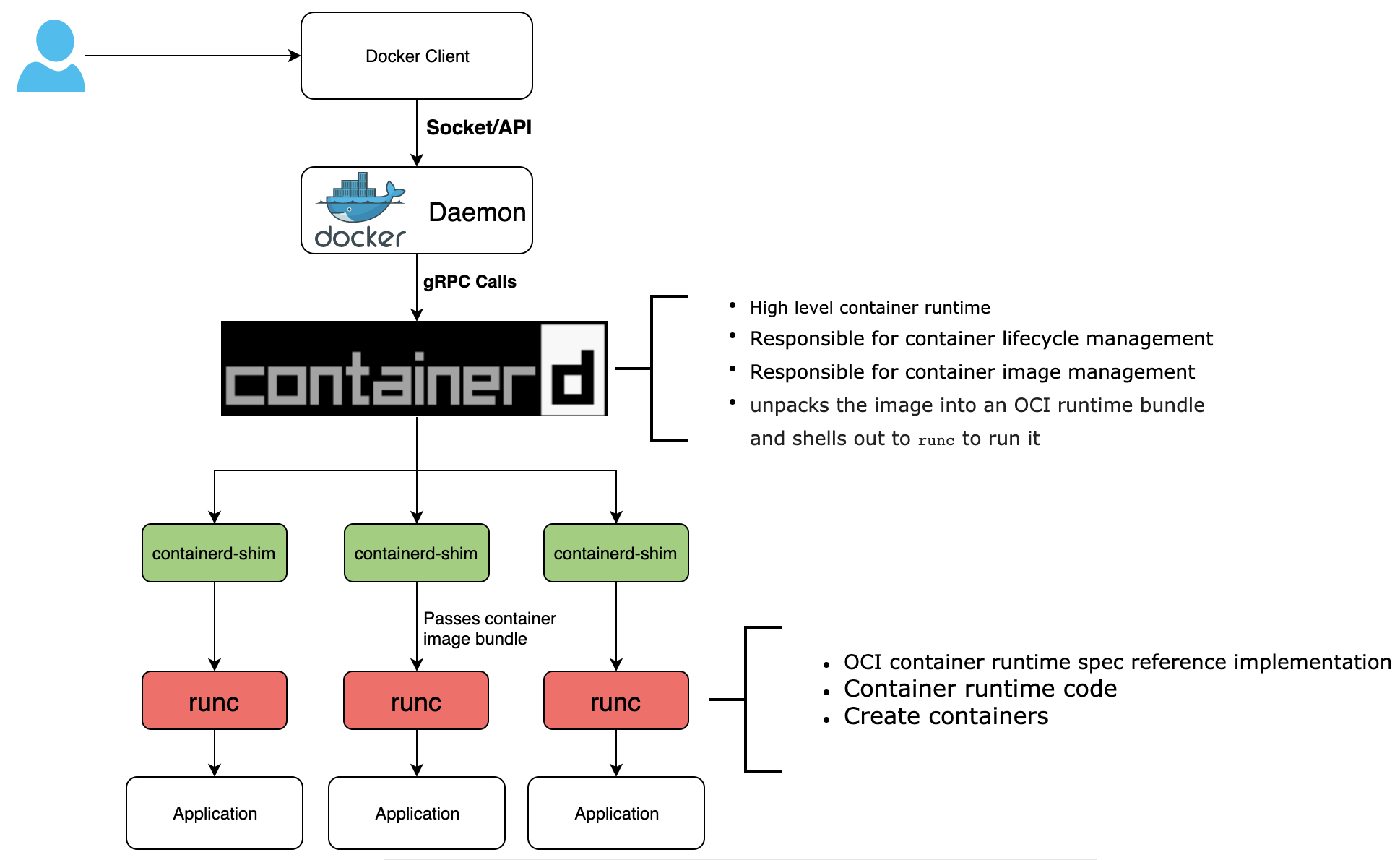 gVisor is an application kernel, written in Go, that implements a substantial portion of the Linux system call interface. It provides an additional layer of isolation between running applications and the host operating system. 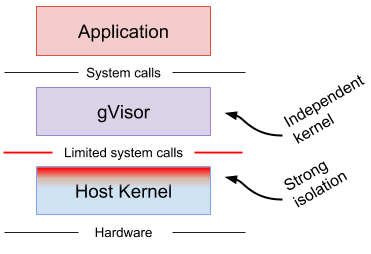